In our exclusive Uncut interview, The Who guitarist explains how he urged them to tour America 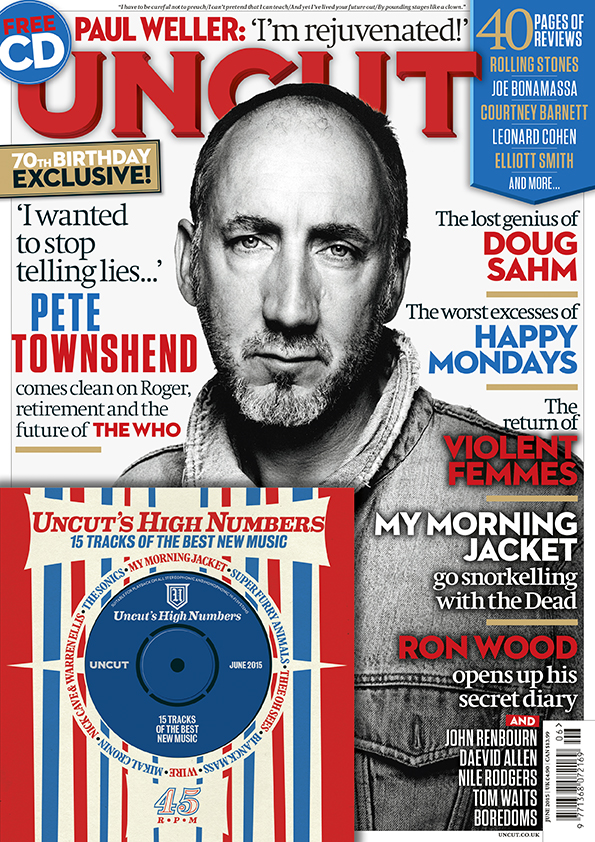 Pete Townshend has revealed how he urged Ray and Dave Davies to reform The Kinks and tour America.

“Last year would have been The Kinks 50th anniversary,” Townshend explains in the latest issue of Uncut, out now. “There’s no question that The Kinks, if Dave had been in better shape physically, and they’d managed to get together before Pete Quaife died, they would have been the only band that could have done a tour with all the original members. They could have gone to America.

“I’ve said this to Dave and to Ray whenever I had the chance, usually in emails: ‘You have no fucking idea!’ I don’t think they’ve really played in America. ‘You could go and do pub gigs – that’s all the Stones do – to fucking stadiums full of people. The love, the respect and the passion that you would get and the joy that you would get would just be monumental. Apart from that, you’d come back multi-millionaires.’”

Read the full interview with Townshend – in which talks about the future of The Who, retirement, his current relationship with Roger Daltrey – in the May 2015 issue of Uncut (#217).