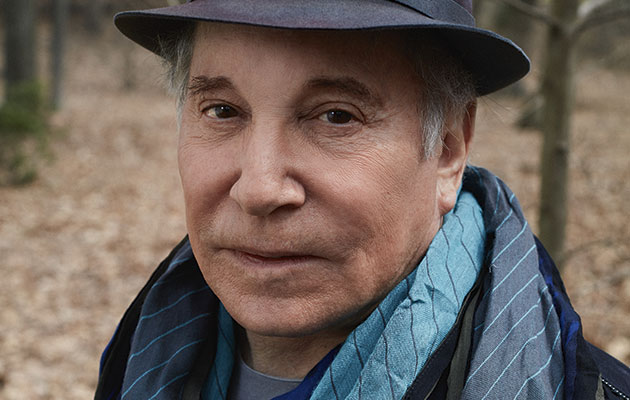 Following the news of his British Summer Time show in London’s Hyde Park, Paul Simon has announced a full tour of North America and Europe starting in May.

Billed as “Homeward Bound: The Farewell Tour”, Simon has confirmed it will be his last.

“I’ve often wondered what it would feel like to reach the point where I’d consider bringing my performing career to a natural end,” he said in a statement. “Now I know: it feels a little unsettling, a touch exhilarating and something of a relief. I love making music, my voice is still strong, and my band is a tight, extraordinary group of gifted musicians. I think about music constantly. I am very grateful for a fulfilling career and, of course, most of all to the audiences who heard something in my music that touched their hearts.”

The full set of tourdates is as follows: