Paul McCartney has shared a duet he recorded with John Bonham. The duet is a previously unreleased version of McCartney 1976 song, "Beware My Love". McCartney unveiled the song during a Twitter Q&A last night [October 20], reports Rolling Stone. 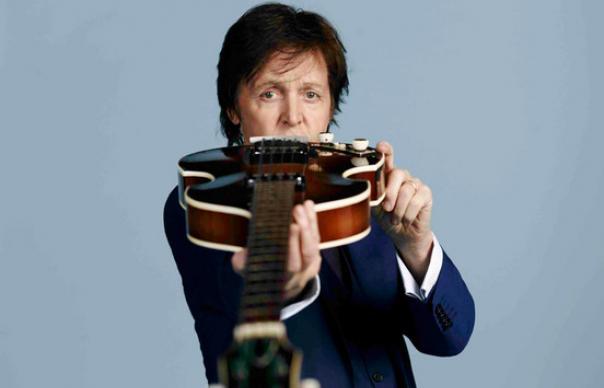 Paul McCartney has shared a duet he recorded with John Bonham.

The duet is a previously unreleased version of McCartney 1976 song, “Beware My Love“.

The duet appears on the expanded edition of Wings At The Speed Of Sound, which will be reissued on November 4, along with Venus And Mars. Both albums include a bonus disc of material from the era, including B-sides, outtakes, alternate takes and demos.

Although Bonham’s version to “Beware My Love” didn’t make the final version of Wings At The Speed Of Sound, Bonham appeared on two songs on Wings’ final studio album, 1979′s Back To The Egg, as part of a supergroup of guest musicians called the Rockestra.

You can hear McCartney and Bonham’s recording of “Beware My Love” by clicking here.