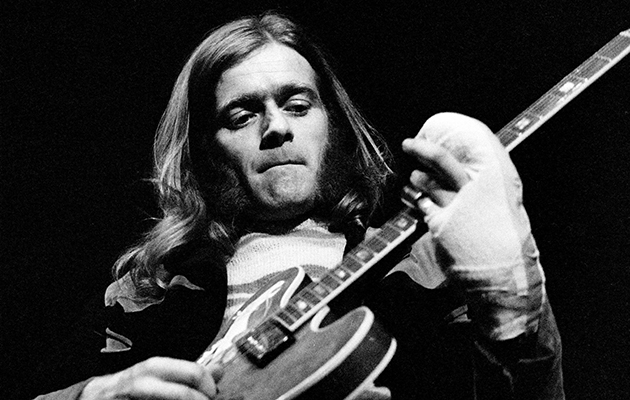 In an official statement, McCartney said, “I was very sad to hear that Henry McCullough, our great Wings guitarist, passed away today.

“He was a pleasure to work with, a super talented musician with a lovely sense of humour.

“The solo he played on ‘My Love’ was a classic that he made up on the spot in front of a live orchestra.

“Our deepest sympathies from my family to his.”

McCullough grew up in Portstewart, Northern Ireland. As a member of Joe Cocker’s Grease Band, he performed at Woodstock and his later credits include work on albums by Roy Harper, Marianne Faithfull, Eric Burdon and Donovan; he also appeared on the original cast recording of Jesus Christ Superstar.

His 1975 solo album Mind Your Own Business was released on George Harrison‘s Dark Horse label.

McCullough’s voice can also be heard at the end of Pink Floyd’s song “Money” from The Dark Side Of The Moon.

He also briefly played with Dr Feelgood, following the departure of Wilko Johnson.

McCullough played with Wings from 1971 – 1973; among the songs be appeared on were “Live And Let Die”. He left just as the band were about to release Band On The Run following a disagreement with McCartney; though the two men later reconciled.