Patti Smith: “I like Pope Francis and I’m happy to sing for him”

The punk singer likens those who've criticised her Vatican engagement to "fools"... 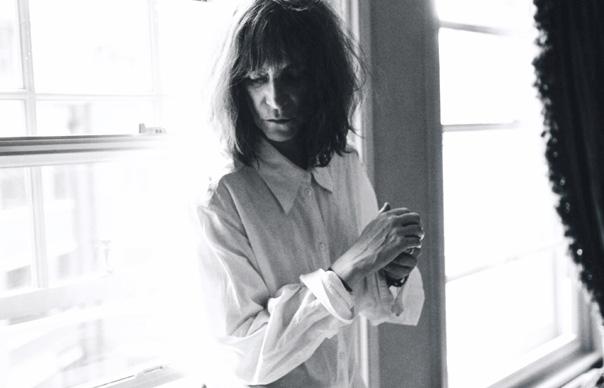 Patti Smith has responded to recent controversy regarding her upcoming performance at this year’s Vatican Christmas Concert.

The singer will perform live at the Auditorium Conciliazione in Rome on December 13 following a personal invitation from Pope Francis.

Smith’s booking had evoked a mixed response from Christian groups, with Catholic organisation Portosalvo apparently describing the decision as “blasphemous”, following the singer’s 1975 song “Gloria“, which famously featured the lines: “Jesus died for somebody’s sins, but not mine”.

However, speaking to The Guardian, Smith has said: “I’m not playing to the Pope. He may not even be there! But I expect there’ll be a bunch of cardinals… It’s a Christmas concert for the people, and it’s being televised. I like Pope Francis and I’m happy to sing for him. Anyone who would confine me to a line from 20 years ago is a fool!”

Smith continued: “I had a strong religious upbringing, and the first word on my first LP is Jesus. I did a lot of thinking. I’m not against Jesus, but I was 20 and I wanted to make my own mistakes and I didn’t want anyone dying for me. I stand behind that 20-year-old girl, but I have evolved. I’ll sing to my enemy! I don’t like being pinned down and I’ll do what the fuck I want, especially at my age.”

The Vatican Christmas Concert will also feature a performance from “singing nun” Sister Christina Scuccia, who recently won Italy’s version of The Voice and covered Madonna.