Original recordings of The Beatles’ early Hamburg shows to be auctioned

Tapes expected to fetch more than a million pounds at London auction... 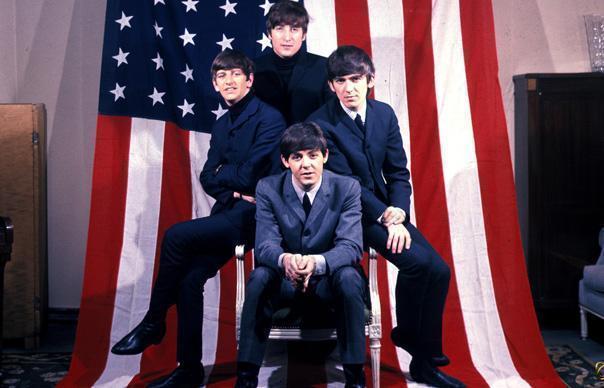 Original recordings of The Beatles‘ early Hamburg shows are going to auction in London and are expected to fetch more than a million pounds.

The venue – Hamburg’s Star Club – is thought to be one of the places where the Beatles transformed themselves into global superstars during a series of gigs in December 1962. The shows saw the group perform their own songs, as well covers, to small audiences.

According to The Observer, collectors will now have the chance to own recordings of the shows, as Ted Owen and Co auctioneers are selling a package of tapes that feature 33 tracks recorded at the club, including ‘Twist And Shout’, ‘I Saw Her Standing There,’ a cover of Chuck Berry’s ‘Roll Over Beethoven’ and a cover of Phil Spector’s ‘To Know Her Is to Love Her’.

The recordings are being sold by Larry Grossberg, the business manager of Andy Warhol and Muhammad Ali, who spent £100,000 on remixing them and releasing 26 of the finished tracks on an album released in 1977. “I’m 74 and it’s time to sell,” Grossberg said. “I don’t want my family to have the burden of going through my things and liquidating everything.”

The tapes have a reserve price of between £100,000 and £150,000 but they are expected to sell for considerably more. “When they were playing the gigs in Hamburg they were basically a comedy act,” Owen said. “You had John Lennon coming out with a toilet seat around his head and imitating Hitler on stage. They had to keep people entertained because it was basically a strip club.”