Orbital have announced that they will provide the soundtrack to forthcoming film Pusher. 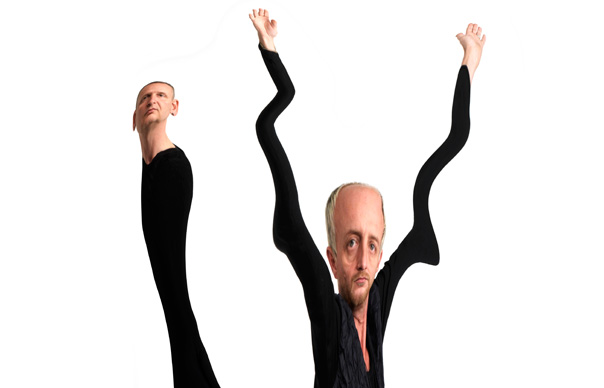 Orbital have announced that they will provide the soundtrack to forthcoming film Pusher.

The electronic duo, who will release their first studio album in eight years in April, have written the score for the flick, which stars Agyness Dean, Richard Coyle and Paul Kaye.

The film, which is a remake of Danish director Nicolas Winding Refn’s 1996 original, is set to hit the big-screen in May this year.

Speaking about the soundtrack, Orbital’s Paul Hartnoll said: “Working on Pusher was a great opportunity to create a score that draws on both moody thriller styles and dance music in equal measures. Full of anthemic film noir moments. Brilliant.”

Earlier this month (February 1), Orbital announced that they will be headlining this summer’s Secret Garden Party and Beatherder festivals.

The band have also confirmed that they will be playing a slot at this year’s Bestival, headlining the event’s Big Top Stage. They will also play London’s Bloc weekender, which takes place in the UK capital’s Pleasure Gardens on July 6 and 7.

The duo are set to release their new studio album ‘Wonky’ on April 1. The record will be their first LP since 2004’s ‘Blue Album’ and their first release since they returned from an indefinite hiatus.