You'll be able to watch it live on Youtube here 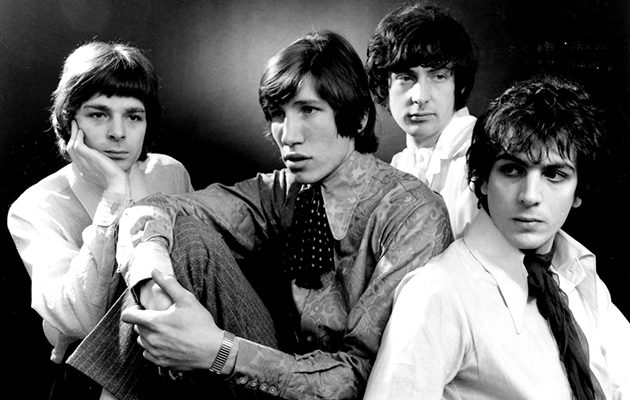 The event will take place at YouTube Space London. The live stream will start on Pink Floyd’s YouTube channel on Wednesday November 9 at 6.30pm (GMT).

The Early Years 1965 – 1972 is released on November 11 and includes 20 previously-unreleased tracks, seven hours of live material, 15 hours of video and three feature films. A double-disc highlights album entitled The Early Years – Cre/Ation will also be released.

Mason will take part in a Q&A with fans at the November 9 event. It starts at 6.30pm, as does the online stream.

Vivien Lewit, Director Of Music Content at YouTube, says: “Pink Floyd have always been at the cutting edge of creativity and will be using the latest live technology on YouTube to bring something special to their fans.

“We’re so proud to host to this iconic band and experience at our YouTube Space in London, so that people can tune in and be taken on a tour through the magic of The Early Years from wherever they are in the world.”

Fans will be able to enter a competition for tickets to the event, with details to follow via Pink Floyd’s website. Questions can also be submitted ahead of the screening.