All iTunes users were given album for free in September 2014… 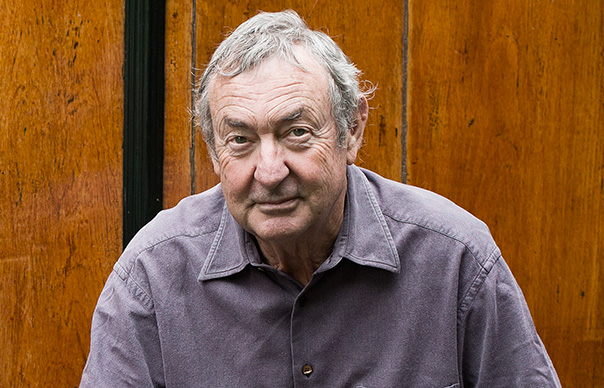 All iTunes users were given album for free in September 2014…

Nick Mason has said he is suprised Apple got away “scot free” following the controversial release of U2‘s latest album on iTunes.

Songs Of Innocence by the Irish band was automatically downloaded onto all Apple subscribers’ iTunes accounts when it was released last September. In a new interview with GQ, Mason says that while the move certainly “backfired” for U2, he thinks Apple should also take some accountability.

“It’s made everyone think again about how they want their music delivered, given or sold. […]it highlights a vital aspect to the whole idea of music in the 21st century,” Mason said. ‘What’s also interesting is that Apple seem to have got off scot-free. No-one’s blaming them. Apple has done great things, but it has also contributed to the devaluation process.”

Mason also has reservations about Spotify and streaming services in general. He said: “iTunes is already beginning to look rather passé, and instead it’s Spotify that looks like the future. What we need is another two or three billion people using it, then it would make more sense for musicians. At the moment, the pay-out, particularly for unknowns and only slightly-knowns is… pathetic.”