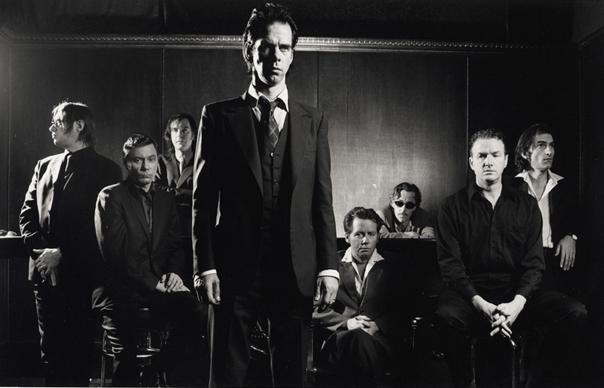 10″ vinyl due later this month…

Nick Cave & The Bad Seeds have announced details of a new single.

The band will release two previously unavailable tracks: “Give Us A Kiss” and “Jubilee Street (live from The Sydney Opera House)”. The songs, which feature in the 20,000 Days On Earth film, will be released on limited edition 10” vinyl on November 17.

You can pre-order the vinyl here.

Meanwhile, Cave and the Bad Seeds have begun reissuing their back-catalogue on vinyl.

The remaining seven albums from the band’s Mute-era catalogue will then be re-issued during 2015.