Nick Cave: “Leonard Cohen was the greatest songwriter of them all”

The singer joins the tributes to Cohen, who had died aged 82 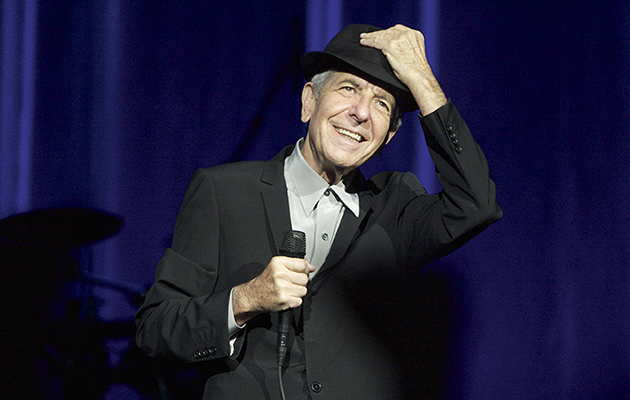 Nick Cave is the latest artist to offer tribute to Leonard Cohen, who has died aged 82.

Since Cohen’s death was announced earlier today [November 11, 2016], tributes have been paid from a wide range of musicians and artists, ranging from Bette Midler to Justin Timberlake.

Now Nick Cave has shared his own tribute, describing Cohen as “the greatest songwriter of them all”.

1/2 For many of us Leonard Cohen was the greatest songwriter of them all. Utterly unique and impossible to imitate…

2/2 …no matter how hard we tried. He will be deeply missed by so many. – Nick Cave

Cave has covered many of Cohen’s songs over the years – from “Suzanne” and “Tower Of Song” to “Avalanche“.

Speaking on French TV for in 1994, Cave said: “I discovered Leonard Cohen with Songs Of Love And Hate. I listened to this record for hours in a friend’s house. I was very young and I believe this was the first record that really had an effect on me. In the past, I only listened to my brother’s records. I liked what he liked, followed him like a sheep. Leonard Cohen was the first one I discovered by myself. He is the symbol of my musical independence. I remember these other guys that came to my friend’s house that thought Songs of Love and Hate was too depressing. I’ve realized that this ‘depression’ theory was ridiculous.

“The sadness of Cohen was inspirer, it gave me a lot of energy. I always remember all this when someone says that my records are morbid or depressing.”