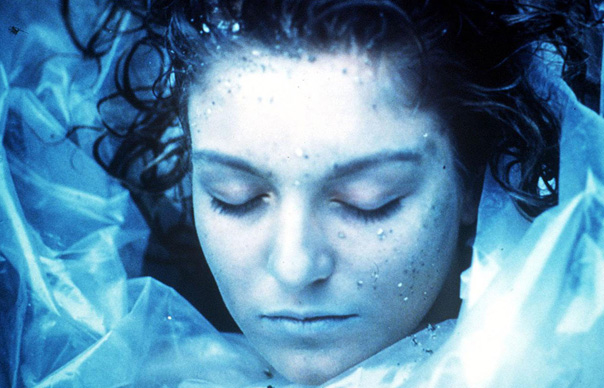 As well as the complete series and 1992 movie prequel, Twin Peaks: Fire Walk With Me, it will also include an hour and a half of previously unseen deleted scenes and alternate takes from the movie, which explained the dark and supernatural events leading to the death of high school homecoming queen Laura Palmer. Her murder is the focal point of the TV show.

Director David Lynch, Twin Peaks’ creator, has personally supervised the boxset’s production and said in a statement: “During the last days in the life of Laura Palmer many things happened, which have never been seen before. They’re here now alongside the new transfer of Twin Peaks: Fire Walk With Me and Twin Peaks, the television series.”

Lynch recently made an appearance at the Brooklyn Academy of Music, where he talked about his love of one of Twin Peaks’ main settings: the diner. “There’s a beautiful thing about a diner,” he said. “Your mind can go into dark places, but you can always return to the warmth and comfort of a well-lit diner. It’s a nice place to think.”

Twin Peaks: The Entire Mystery is scheduled for release on July 29.