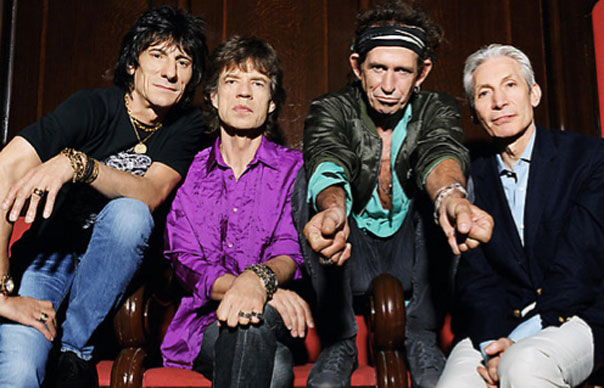 THE ROLLING STONES have released a new bootleg from their archives, called LA Friday.

In fact recorded on Sunday, July 13, 1975 at the Los Angeles Forum, the show took place during the band’s Tour of the Americas, the first Stones tour featuring then-new guitarist, Ronnie Wood.

LA Friday is the third bootleg the Stones have officially released, following on from the Hampton Coliseum show in 1981 and 1973’s legendary Brussels Affair set.

LA Friday is available to buy from www.stonesarchive.com.