Plus North American co-headline tour with the Pet Shop Boys 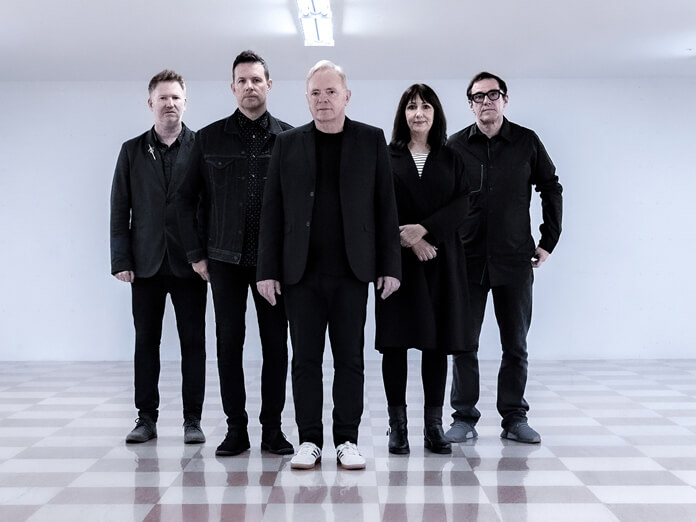 New Order have announced that they will headline The O2 in London on Saturday October 10. It will be the band’s only UK show of 2020.

Tickets go on general sale on Friday (February 28) at 9.30am from here.

Prior to the London show, New Order will embark on a co-headlining tour across North America with the Pet Shop Boys, dates below: