A sprinkling of new names have been added to the line-up of this year’s End Of The Road festival, taking place on September 1-4 at Larmer Tree Gardens on the Dorset/Wiltshire border.

The day splits for the festival have also been announced – see who’s playing which stage on which day on the poster below: 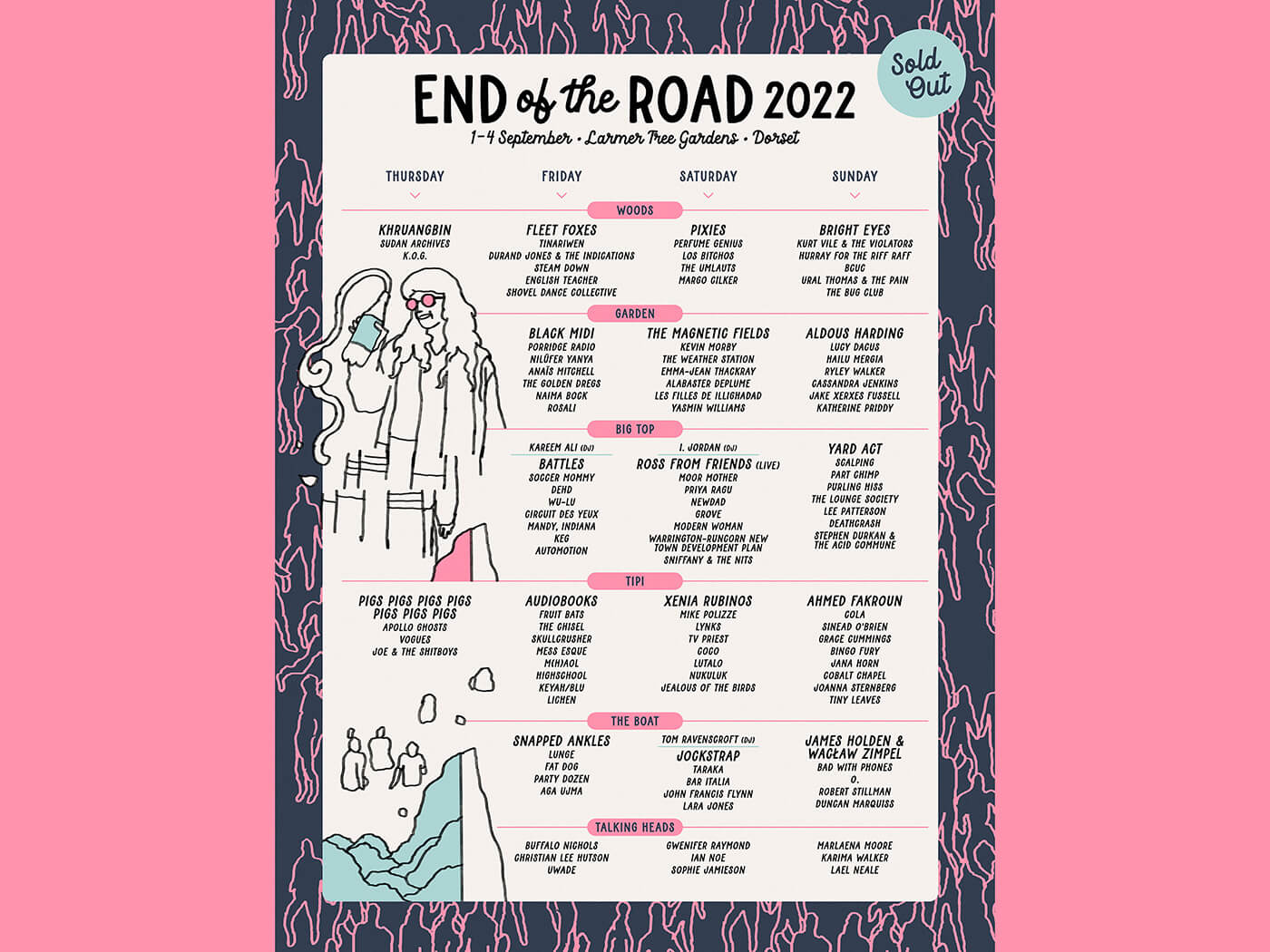 We’re looking forward to seeing you there. Exciting details of who’ll be joining us for our Uncut Q&A sessions on the Talking Heads stage will be revealed soon!