New Björk album to be co-produced by Arca

A co-producer has been confirmed for Björk's new album. 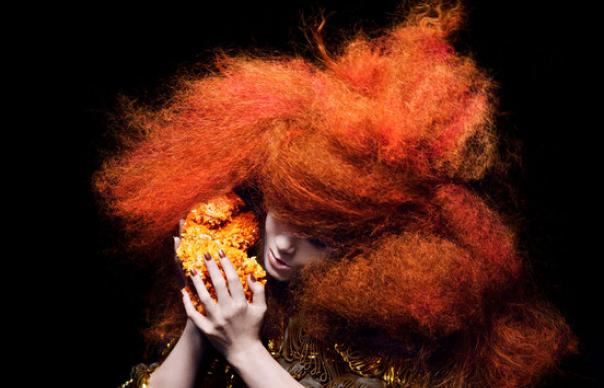 A co-producer has been confirmed for Björk‘s new album.

The follow-up to 2011’s ‘Biophilia’ will be assisted by producer Arca, aka Alejandro Ghersi, reports Pitchfork. The Brooklyn based, Venezuelan born producer worked on the forthcoming LP with Björk after previously collaborating with Kanye West on ‘Yeezus’ and FKA Twigs on ‘EP2’.

Meanwhile, the London Film Festival will host the UK premiere of Björk’s concert film Björk: Biophilia Live on October 9 at London’s Odeon West End. London Film Festival Director Clare Stewart said in a press release: “Björk is a true innovator, collaborating with exceptional filmmakers and artists to produce intoxicating work at the intersection of music and film. We are delighted to be welcoming her, along with Peter Strickland and Nick Fenton, to the BFI London Film Festival’s UK premiere.”