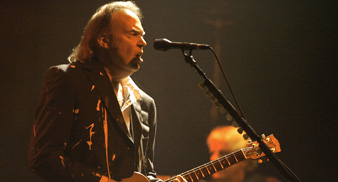 Howling Bells, Magic Numbers, Starsailor and The Low Anthem are just some of the latest artists confirmed to play this month’s Hard Rock Calling festival in London.

The three night event, which takes place in Hyde Park from June 26, is headlined by The Killers, Neil Young and Bruce Springsteen, with appearances from bands such as Fleet Foxes and The Pretenders already announced.

Some limited Friday (June 26) tickets have just been released and there are some weekend passes still available too, from www.hardrockcalling.co.uk.