Musician passes away in Nashville hospital 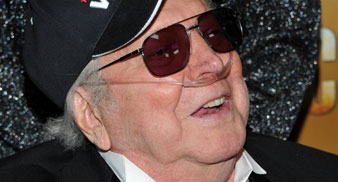 He passed away in the Critical Care unit of a Nashville area hospital when he had been under intensive care for several days, according to his official website, Ferlinhusky.com.

In the 1950s and early 1960s Husky pioneered a brand of twangy country music, labeled the “Nashville Sound“.

Husky also toured with a young Elvis Presley in 1957. Presley had described him as “so eager to learn how to entertain an audience, he’d watch everything I did.”

He was inducted into the Country Music Hall Of Fame in 2010.