The Oscar winning actor is hospitalised 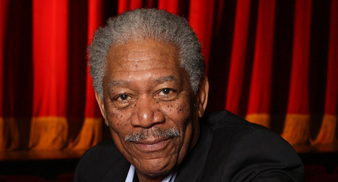 Morgan Freeman has been seriously injured in a car crash in Mississippi last night (August 3), it has been reported by Associated Press news agency.

The actor, reported to have been conscious after the accident, was, along with a unnamed female passenger, airlifted to Memphis Regional Medical Center who have confirmed that Freeman is a patient at the hospital.

Freeman is described as being in a “serious condition.”

Freeman won his Academy Award in 2005 for best supporting actor for his role in Million Dollar Baby. He has also been nominated for Oscars for Street Smart, Driving Miss Daisy and The Shawshank Redemption.

Freeman was also due to take on the role of Nelson Mandela in the forthcoming film of his life; The Human Factor.

An official statement from Mississippi Highway Patrol is expected to be issued soon.