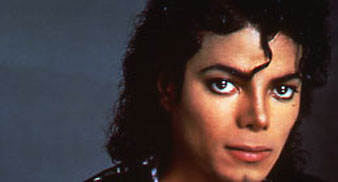 Michael Jackson was controversially booed by the audience at last night at the World Music Awards held at London’s Earls Court.

As previously reported, Jackson was due to perform 1983 hit “Thriller” live at the ceremony after picking up a Diamond Award to recognise selling over 100 million albums worldwide – but on the night, Jackson said it had been a mix-up.

Instead he performed to a booing crowd, managing only the first three lines of “We Are The World” before being swamped by the 50 young backing singers who were onstage with him.

The hype surrounding the troubled singer distracted from the other award winners – especially homegrown talent James Blunt who was the only UK winner.

Blunt picked up two awards, one for World’s Best New Artist and Best Selling British Artist for sales of “Back To Bedlam” worldwide.