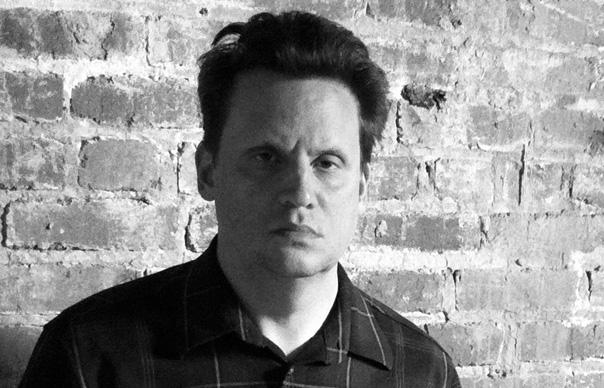 Mark Kozelek has revealed that a new Sun Kil Moon album could be released as early as this year, stating that “it will be a very different album”.

In an interview with The Omaha-World Herald, Kozelek said he’s “halfway” through the record and “hopefully it could be out by fall.”

Speaking about his inspirations, Kozelek added: “I can find poetry in just about every situation in life. I can walk into a 7-Eleven and come out with a song.”

Mark Kozelek’s last album under his Sun Kill Moon moniker was 2014’s Benji. The musician was in the headlines recently over his feud with The War On Drugs‘ Adam Granduciel after Kozelek dismissed the latter’s music as “beer commercial lead guitar shit” and posted two songs online entitled ‘War On Drugs: Suck My Cock’ and ‘Adam Granofsky [Granduciel] Blues’.