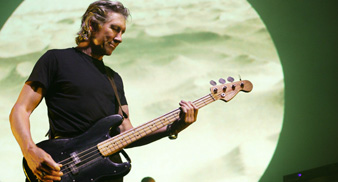 Live Earth India has been cancelled after the attacks in Mumbai last week.

Following the three days of terrorism, in which it is believed that at least 172 people died, Pink Floyd‘s Roger Waters, Bon Jovi and Will.I.Am pulled out of the Mumbai concert.

Organisers have now shelved the gig, which was set to take place on December 7, stating they are “shocked and saddened by the tragic events of the last few days”.

The event would have been the first Live Earth event in the country, following stints around the world, including London, Sydney and Tokyo.