Joe Meek's recording available to hear prior to auction this Thursday 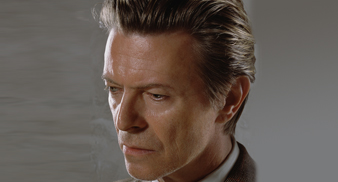 As previously reported on uncut.co.uk, Joe Meek‘s personal master tape recordings of artists including David Bowie and Tom Jones are to be auctioned at a huge rock’n’roll auction in London this week – and www.last.fm are exclusively playing two of the tracks online.

Clips are available of The Konrads with David Bowie singing and performing saxophone on a song called “Mockingbird” and also of Tom Jones’ “It’s You That Needs Me Now.”

The recordings are to be auctioned at London’s Idea Generation Gallery on September 4, and estimated to reach £300,000.