Leonard Cohen has appeared in a Los Angeles court to give evidence against his former manager Kelley Lynch, who is on trial for making harassing phone calls and violating restraining orders. 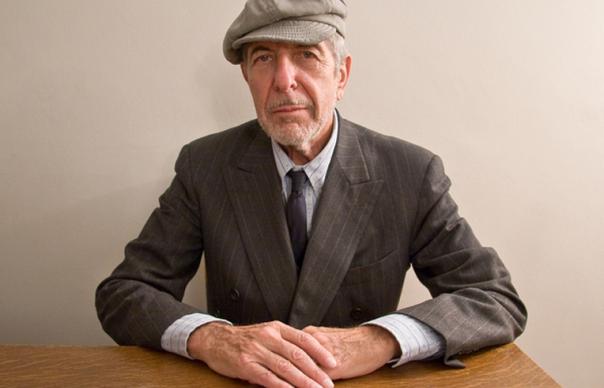 Leonard Cohen has appeared in a Los Angeles court to give evidence against his former manager Kelley Lynch, who is on trial for making harassing phone calls and violating restraining orders.

The legendary singer songwriter has said that after he fired her in 2004, he was bombarded with death threats by Lynch, who would also send him numerous messages daily. Cohen stated: “It started with just a few now and then, but it eventually accelerated to 20 or 30 a day”. He added the voicemail messages would sometimes be 10 minutes in length and that Lynch said he “needed to be taken down and shot”. At the time, Cohen took out a number of restraining orders against Lynch, which she ignored.

Speaking in LA County Superior Court, reports the LA Times, Cohen added: “It makes me feel very conscious about my surroundings. Every time I see a car slow down, I get worried.”

Cohen also said the emails Lynch sent were often 50 pages long. “My sense of alarm has increased over the years as the volume of emails has increased,” he explained. The trial continues.

Lynch was fired by Cohen after he accused her of stealing $5 million from him and he sued her in 2005.

Leonard Cohen will be touring his latest album, Old Ideas, later in the year. Cohen will play shows in Europe and then North America in the autumn, but so far only the European dates have been revealed. As yet, no plans for UK shows have been announced.

The European leg of the tour kicks off on August 12 in Ghent, Belgium before shows in Ireland, France, Italy, Denmark and Spain, finishing up on October 7 in Lisbon, Portugal. The tour includes two shows at Dublin’s Imma on September 11 and 12.

Leonard Cohen released Old Ideas in January of this year. It followed 2004’s Dear Heather, and is his 12th studio album since 1967.