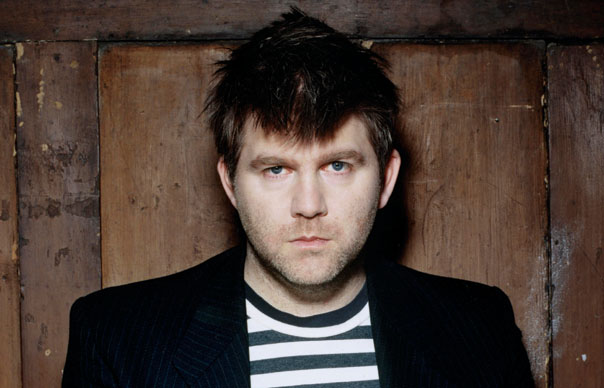 Robert Redford’s inaugural Sundance London event takes place between April 26 and 29 at the 02 in Greenwich. Set in the mountains of Utah, Sundance provided a crucial platform in the early Nineties for filmmakers like Steven Soderbergh, Quentin Tarantino and Spike Lee – the kind of filmmaker, in other words, who proved hugely influential on Uncut’s film content in our earliest days.

Now Redford seems keen to expand his empire over here, swapping the high-altitude ski-slopes of Park City for the Greenwich peninsula.

Some of the music events have already been announced – there’s Tricky, playing his Maxinquaye album in its entirely, and T Bone Burnett in conversation with Robert Redford.

But today we finally get to see what films are being screened. Knowing how hit and miss Sundance can be, these are the films I’m cautiously optimistic about seeing. Apologies, in advance, for basically cribbing from the press release; it’s the only information I’ve got right now for these films. Incidentally, you can find the full programme over here: www.sundance-london.com.

The House I Live In (Director: Eugene Jarecki) — For over 40 years, the War on Drugs has accounted for 45 million arrests, made America the world’s largest jailer and damaged poor communities at home and abroad. Yet, drugs are cheaper, purer and more available today than ever. Where did we go wrong and what is the path toward healing?

The Queen of Versailles (Director: Lauren Greenfield) — Jackie and David were triumphantly constructing the biggest house in America – a sprawling, 90,000-square-foot palace inspired by Versailles – when their timeshare empire falters due to the economic crisis. Their story reveals the innate virtues and flaws of the American Dream.

SHUT UP AND PLAY THE HITS (Directors: Dylan Southern, Will Lovelace) — A film that follows LCD Soundsystem front man James Murphy over a crucial 48-hour period, from the day of their final gig at Madison Square Garden to the morning after, the official end of one of the best live bands in the world.

Under African Skies (Director: Joe Berlinger) — Paul Simon returns to South Africa to explore the incredible journey of his historic Graceland album, including the political backlash he sparked for allegedly breaking the UN cultural boycott of South Africa, designed to end Apartheid.