The Runaways producer had been battling cancer... 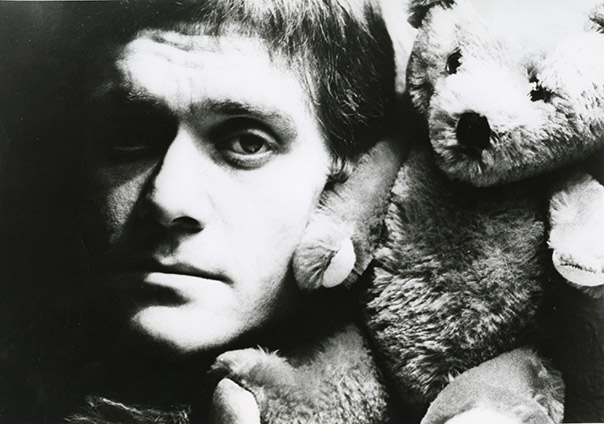 The Runaways producer had been battling cancer…

Fowley, who is best known for as the svengali behind the all-girl rock band the Runaways, had been receiving treatment for cancer.

Born in 1939 in California, Fowley’s father Douglas was an actor whose credits included Singin’ In The Rain. During the 1960s, Fowley worked as a producer and music publisher. His first credit was the novelty song “Alley Oop”, co-written with Gary S Paxton under the name the Hollywood Argyles, which reached No #1 on the charts in 1960. He relocated to England during the mid-Sixties, working with PJ Proby, Cat Stevens, Soft Machine and an early version of Slade. As MC, he introduced John Lennon and the Plastic Ono Band on stage at the Toronto Rock Festival and can be heard on the band’s Live Peace in Toronto album.

In the 1970s, Fowley’s credits included Alice Cooper, KISS and Jonathan Richman And The Modern Lovers.

In 1975, Fowley helped form the Runaways. He produced the band’s 1976 self-titled debut and co-wrote with Joan Jett the band’s biggest hit, “Cherry Bomb”. He worked with the band until 1977.

Fowley continued to be active in music. He worked on Steven Van Zandt‘s radio show, Underground Garage, and most recently collaborated with Ariel Pink for his recent Pom Pom album.

“Kim Fowley is a big loss to me,” Van Zandt said in a statement on Thursday. “A good friend. One of a kind. He’d been everywhere, done everything, knew everybody. He was working in the Underground Garage until last week. We should all have as full a life. I wanted DJs that could tell stories first person. He was the ultimate realization of that concept. Rock Gypsy DNA. Reinventing himself whenever he felt restless. Which was always. One of the great characters of all time. Irreplaceable.”