My Bloody Valentine's Kevin Shields has claimed that the delay in reissuing the band's albums Isn't Anything and Loveless was because their record label Sony hid the original demos. 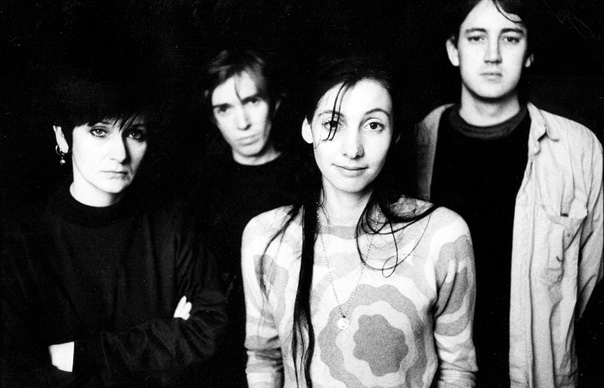 My Bloody Valentine‘s Kevin Shields has claimed that the delay in reissuing the band’s albums Isn’t Anything and Loveless was because their record label Sony hid the original demos.

Speaking to Pitchfork about the trio of reissues due for release on May 7, Shields said that when he decided to start work on the albums in 2002, the tapes of the original recordings were missing. “Only after I started threatening to get Scotland Yard involved did they magically, suddenly reappear. The true story is as yet to be determined, but we’ll fight that one out in the near future,” he said.

He added: “Sony behaved very badly again – like most sociopathic companies do, they can’t help it.” When asked if he believed Sony hid the tapes on purpose in 2002, he replied “Oh, they did. The contract we did in 2001 basically gave me ownership of the tapes, and then the Sony regime that existed when that contract was signed left. And when the new regime came in, the tapes disappeared.”

He explained: “That was relevant because even though I was the owner, it would only revert back to me if I remastered from the original tapes– if the tapes were gone, I couldn’t remaster from them and hence I couldn’t ever own them.”

Responding to his claims, a Sony spokesperson said: “We have really enjoyed working on these hugely iconic re-issues with Kevin, and can’t wait for the release.”

My Bloody Valentine signed to Sony in 2001 following Creation Records sale to the major label.

The band will put out a trio of re-issues on May 7. Remastered versions of Isn’t Anything and Loveless will go on sale, as well as EP’s 1988-1991, a new compilation made up of the band’s four EP releases on Creation Records – “Feed Me With Your Kiss”, “You Made Me Realise”, “Glider”, “Tremolo” and seven other rare tracks.