Musicians who performed on and produced Kate Bush’s debut single, “Wuthering Heights”, recall the sessions in the new issue of Uncut, dated January 2015 and out now. 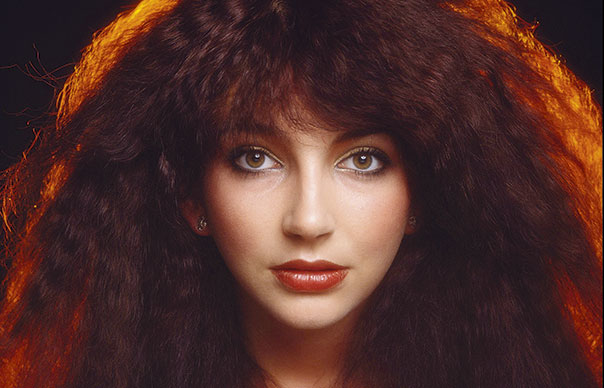 Musicians who performed on and produced Kate Bush’s debut single, “Wuthering Heights”, recall the sessions in the new issue of Uncut, dated January 2015 and out now.

Produced by Andrew Powell, the track gave Bush a UK No 1, despite her having to force EMI to release it as her debut.

“We arrived at the studio, Kate introduced herself, and Andrew said, ‘Sit down and play them the song’,” remembers guitarist David Paton, “and that’s how it was done. She sat down at the piano, said, ‘It goes like this’, and just played.

“We were all gathered around the piano with our jaws dropped, because it was a stunning performance. Faultless, absolutely faultless, and she could do that time and time again. It sounded fantastic, there was just a great vibe in the studio.”