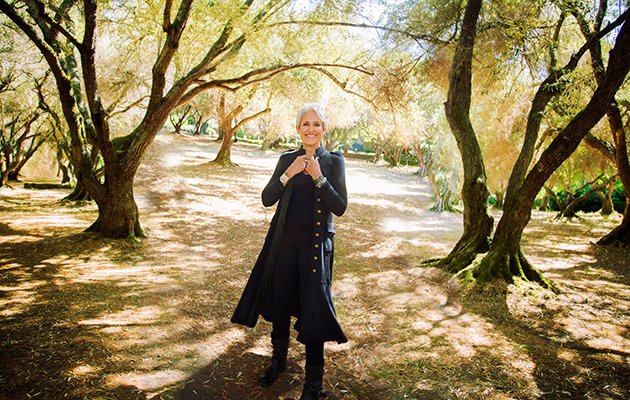 Joan Baez has announced a new album Whistle Down The Wind.

Produced by Joe Henry, the album is due in early March next year. This will be her first new record since 2008’s Day After Tomorrow.

Baez will also tour in support of the album, including two shows at London’s Royal Albert Hall. This marks what she describes as her “last year of formal extended touring”.