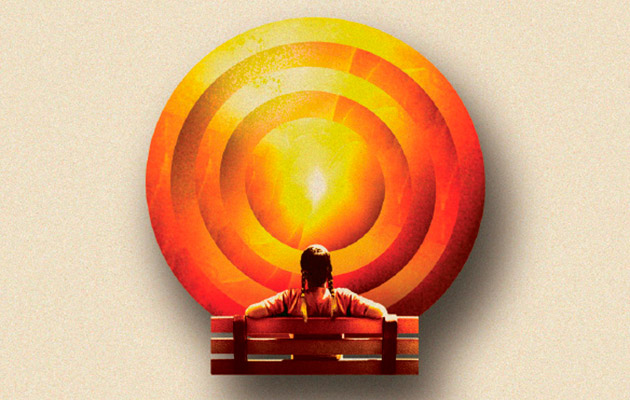 James have returned with new single “To My Surprise” from their upcoming album Girl At The End Of The World.

Girl At The End Of The World – James’ 14th studio LP – will be released on March 18, 2016. The record was produced by Max Dingel (The Killers, Muse) and features a cameo from Brian Eno.

You can listen to “To My Surprise” below.

The band’s Jim Glennie says of the album: “The songs for this record were written exclusively in Scotland. Not for any particular reason but still a fact. If you pay close attention whilst you’re listening, in a couple of places you can actually smell peat burning mixed with the salty tang of seaweed on the air. Also, possibly bagpipes but that might be just my tinnitus playing up.”

“Girl At The End Of The World is a record we are very proud of and picks up nicely where La Petite Mort left off. But hopefully, as always, pushes the edges out a little further. The songs are big but personal, abrasive but warming and after taking you on a journey and throwing you a few curve balls, ultimately uplifting.”

James will also play a full UK tour in May 2016. See those dates below. Tickets are on sale now.