Jack White's Third Man Records is set to release "Railroad Track", the new single from New Zealand singer, musician and producer, Willy Moon. The single is released on 7" and digital on August 20 and will be backed with a version of Nancy Sinatra's "Bang Bang". The video was shot on location in Nashville, which is where White's Third Man recording studio is based. 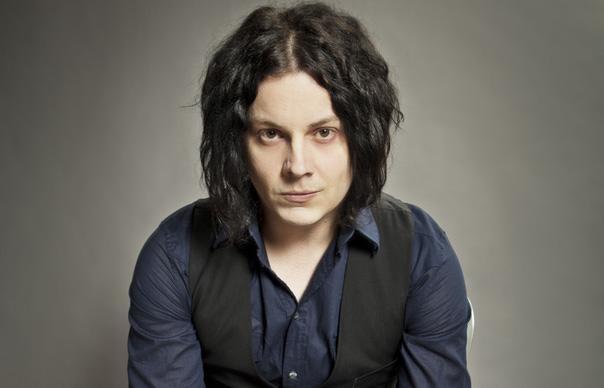 The single is released on 7″ and digital on August 20 and will be backed with a version of Nancy Sinatra‘s “Bang Bang”. The video was shot on location in Nashville, which is where White’s Third Man recording studio is based.

Jack White recently confirmed that Radiohead have also been recording new material at Third Man Records. Speaking to BBC 6 Music, the singer revealed that the Oxford band had been working in the studio owned by his record label – but also insisted that he hadn’t been involved in the recording sessions.

Beck released a limited-edition single on Third Man Records earlier this year. “I Just Started Hating Some People Today”/”Blue Randy” was recorded last year at the Third Man studio when Beck was in the Tennessee city recording the follow-up to 2008’s Modern Guilt.