Jack White: ‘I have no regrets’

Jack White, speaking in the new issue of Uncut, has admitted he has no regrets about how he’s handled his career. 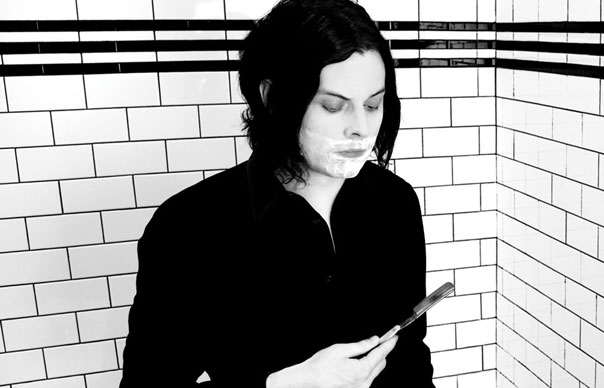 Jack White, speaking in the new issue of Uncut, has admitted he has no regrets about how he’s handled his career.

In the May issue, out Thursday (March 29), the former White Stripes man, asked about the many ‘myths’ about himself, described gimmicks as “an art in themselves”.

White stated: “I have no regrets. Nothing that is said in an interview or onstage into a microphone – just like nothing in the Bible – should be taken literally. It’s absolutely ridiculous.”

The singer-songwriter, who also plays in The Raconteurs and The Dead Weather, reveals the full story behind the writing and recording of his debut solo album ‘Blunderbuss’ in the issue, and also explains more about The White Stripes’ split.

The issue, on newsstands on March 29, also features a free CD, titled Jack White’s Blues – it compiles the original versions of 15 songs covered by the musician throughout his career.