Another Way To Die is available to download from today 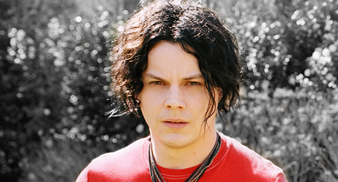 Jack White and Alicia Keys have made their duet “Another Way To Die”, the new James Bond theme song available to hear online.

The track written, produced and drummed on by the White Stripes and Raconteurs‘ frontman Jack White is the first time the Bond theme tune has been performed as a duet.

The pair have amassed 18 Grammy Awards between them.

Quantum of Solace’s film score has been composed by David Arnold and the film is due for worldwide release on October 28.

‘Another Way To Day’ is available to buy digitally from today (September 19), in the US from next Tuesday (September 23), and on ltd 7″ in the US on the 30 and in the UK from October 6.

You can stream ‘Another Way To Die’ from here: www.thirdmanrecords.com