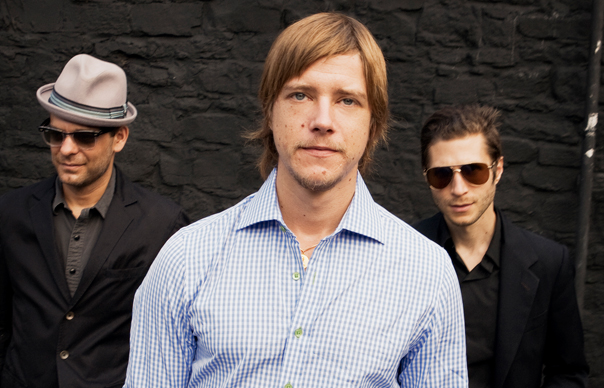 Interpol released their most recent album, the self-titled ‘Interpol’, in 2010. Bassist Carlos Dengler left the band not long after the album was completed. The album reached Number 10 on the Official UK Album Chart.

Interpol were among the artists featured on a recent charity album compiled by Blonde Redhead to help raise money for Japan’s recovery following the devastating tsunami that hit the country last year.

The compilation – ‘We Are The Works In Progress’ – was curated by Blonde Redhead frontwoman Kazu Makino and released in the US last month. Profits from the record will benefit the Japan Earthquake Relief Fund and Architecture For Humanity charities.