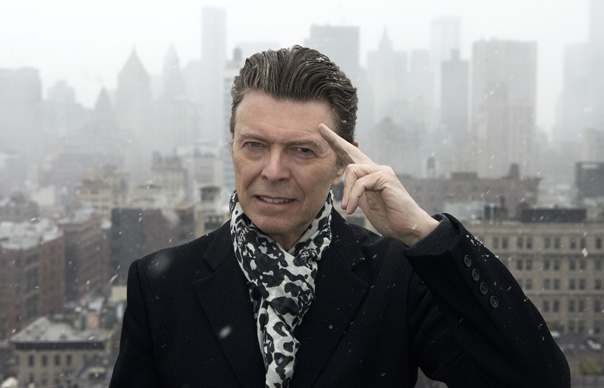 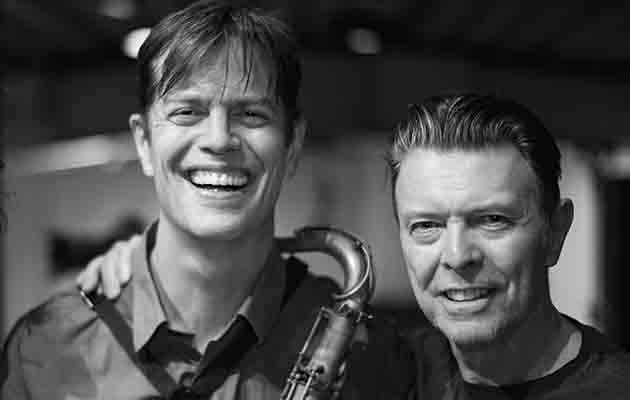 What have you learned about David Bowie in the process of making this documentary?
This is a man who is willing to make his death into an artwork. This is a man who is loved by everyone who works with him. They are incredibly loyal. Even people he no longer works with and he didn’t return their calls remain incredibly loyal to him. His work ethic was quite extraordinary. And I suppose at work you could call it calculation, but how he stage managed everything. He says to Julien Temple that he said he was going to stage manage his death.

Is that explicitly in the film, that Blackstar he was turning his death into an art form?
It’s my reading, but it’s a fairly common reading. Certainly, people have said it in interview to me. I’m not at that stage to say whether it’s in the film – I’m not being coy, I’m just not at that stage yet. But I full expect it will be. I remember going on the news with Huw Edwards after it, and I said, ‘Look, this is a man who’s written his own obituary.’ And I thought it was a really stupid thing to have said, but the more I make this film the more I think it is absolutely right. He has recreated the Bowie of mythology at the end. He’s taken the best aspects of himself – keeping thing back, the disappearing act, the hint of autobiography in that last album. But does it mean lots of things? Does it mean it’s all autobiographical. There was a great article in The New Yorker saying the great thing about Bowie is that his music is about everything at the same time as being about nothing. I think that’s why we still care. Because not only every outsider, every weirdo, thinks he’s my hero – but everyone thinks he’s their hero because there’s something in every period which will appeal to somebody. And they won’t quite know why – because the lyrics are so tangential sometimes. Even on the last album, you don’t really know what he’s talking about. Is he talking about himself? 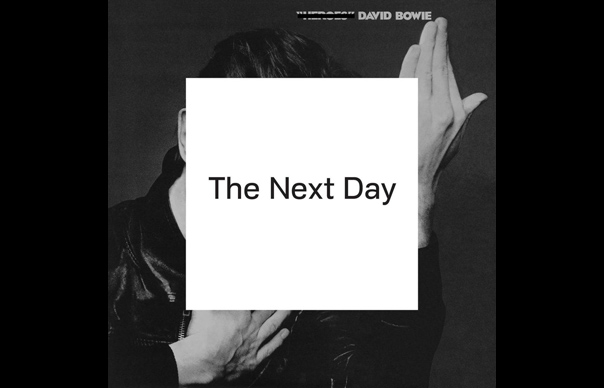 Are there any plans to release either of these documentaries on DVD or Blu-ray?
Unfortunately, that’s not a decision for me. I’m just an employee. It’s the rights. Some of the clips are unbelievably expensive. I made a series called Soul Deep many years ago. I made a series called Seven Ages Of Rock. Again, it’s very, very hard to turn these into DVDs because of the cost of rights just rockets. There are clips in Five Years that cost over £10k for a minute – and that’s just for TV sales. So once it gets into theatres, it becomes impossible.

If you don’t mind me asking, what is the budget for this film?
They’re reasonable good budgets. They’re not drama budgets. I’m told that the first film has now been seen by 100 million people around the world. It has been seen in Russia and Czechoslovakia and Australia and Peru, everywhere. It was a big hit and people seem to like repeating it. I think this is a tougher one. I hope it’s slightly cleverer in that it’s more of a thesis driven film, in that it is discussing his enormous creative outpouring in those lost five years. Someone in the film – whether we’ll use the quote – describes it as his ‘bucket list’. So when you get to Lazarus, we’ve got him talking in the Sixties and early 70s saying, ‘What I really want to do is create a musical.’