Iggy Pop has revealed he will play a serial killer in the next film from legendary Italian horror director Dario Argento. 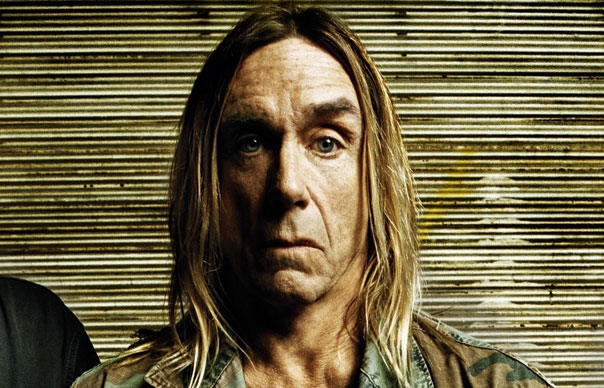 Iggy Pop has revealed he will play a serial killer in the next film from legendary Italian horror director Dario Argento.

The filmmaker behind shockers like Suspiria and Tenebrae is aiming to raise $250,000 towards the cost of shooting the film through an IndieGogo crowdfunding campaign.

In a video posted on Youtube to raise awareness of their project Pop said: “To make a Christmas movie with the master, with Dario Argento… That would be a dream come true. The master of Italian horror… The man whose strange, beautiful and terrifying films have always fascinated and thrilled me.”

He added: “If I could play the Sandman for Dario, it would make my life complete. And I hope I haven’t just written my own epitaph.”

Argento has said the film was written for him as a tribute to his movies. It is not to be confused with a forthcoming adaptation of the Neil Gaiman graphic novel. “It begins on Christmas Day,” he said. “On this Christmas when a child witnesses his mother murdered by a serial killer.”

He added: “I am tired of these Christmas movies showing goodness, beauty, snowflakes, sleds pulled by reindeer… I’d rather have a Christmas movie where there is also strength, violence, horror.”

The film’s synopsis has revealed: “The Sandman tells the story of Nathan, a young student in the city who struggles to forget his childhood trauma at the hands of the serial killer dubbed ‘The Sandman’.

“Nathan killed The Sandman (Iggy Pop) years ago, on Christmas Eve, after he witnessed the murder of his mother… until he sees the beautiful woman who lives in the apartment across the way dying at the hands of that same masked killer.

“This brutal murder plunges Nathan into an odyssey into the night country of his past, his dreams… and the buried secrets of The Sandman. Christmas is coming, and so is The Sandman.”

The soundtrack will feature an exclusive song by former Stone Temple Pilots and Velvet Revolver singer Scott Weiland, reports Rolling Stone. The other music in the film will be performed by Claudio Simonetti’s Goblin, the band that provided music for Argento’s Suspiria, Profondo Rosso and Phenomena.

Watch Iggy Pop and Dario Argento discuss their plans for the film in the video below.