The Small Faces and Faces musician suffered a stroke yesterday... 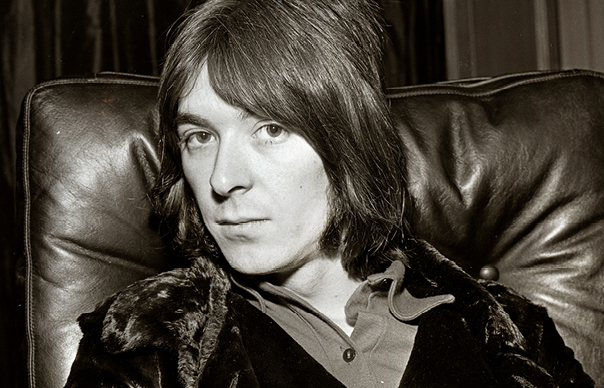 The Small Faces and Faces musician suffered a stroke yesterday…

“It is with great sadness and eternal admiration that we report the passing of rock and roll icon Ian McLagan. Ian was a member of the Small Faces and Faces and was inducted into the Rock and Roll Hall Of Fame in 2012. He died today, December 3, 2014, surrounded by family and friends in his adopted hometown of Austin, Tx, due to complications from a stroke suffered the previous day. He was 69 years old. His manager Ken Kushnick says, ‘He was a beloved friend to so many people and a true rock’n’roll spirit. His persona and gift of song impacted the music across oceans and generations.’

“Ian’s friend and bandmate Kenney Jones said, ‘I am completely devastated by this shocking news and I know goes for Ronnie and Rod also.’ Ian’s artistry, generosity and warmth of spirit touched countless other musicians and music fans around the world. His loss will be felt by so many.

The Faces split in 1975, and McLagan began work as a session musician, playing with the likes of the Rolling Stones, Bruce Springsteen, Jackson Browne, Joe Cocker, Bob Dylan, Chuck Berry, Bonnie Raitt and Frank Black over the years.

He also performed regularly with Billy Bragg, who paid tribute to the keyboard player on Twitter, writing: “I have lost a dear friend and British rock has lost one of its greatest players. RIP Ian McLagan”.

The filmmaker Judd Apatow wrote: “That is terrible news. He performed with Ryan Adams at the end of This Is 40. A great, brilliant guy who made the world better.”