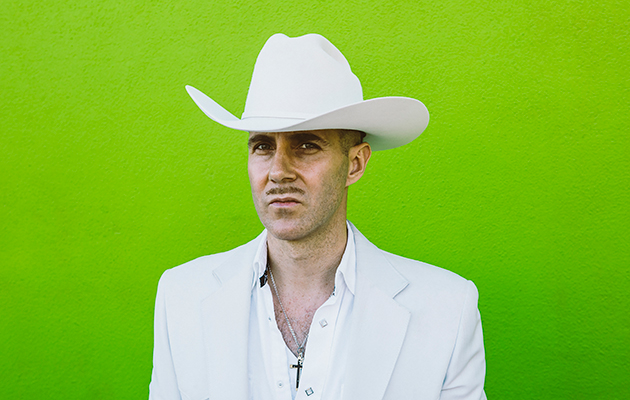 Former Lift To Experience frontman Josh T. Pearson has announced his second solo album. The Straight Hits! will be released by Mute on April 13.

Hear the first track “Straight To The Top!” below:

Pearson‘s self-imposed rules for the album dictated that each song had to have a verse, chorus and bridge, with the lyrics running to less than 16 lines. Every song also has the word “straight” in the title.

Straight To The Top!
Straight At Me
Give It To Me Straight
Straight Laced Come Undone
Damn Straight
Loved Straight To Hell
The Dire Straits Of Love
Whiskey Straight Love
A Love Song (Set Me Straight)
Straight Down Again¡

Pearson has also announced a full European tour, with tickets going on sale on Friday (January 19):