Hear The Rolling Stones’ “Scarlet” remixed by The War On Drugs! 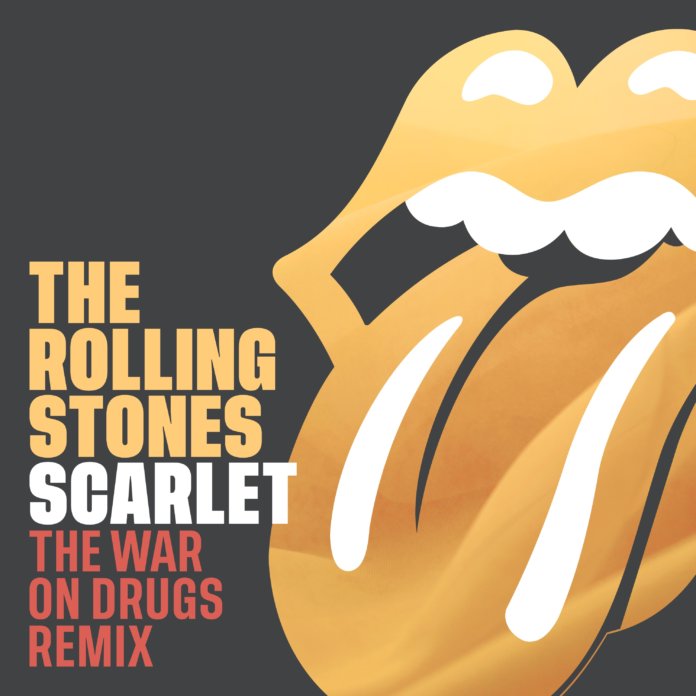 The Rolling Stones are on the cover of Uncut this month.

Conveniently, they have also just released a remix of “Scarlet” by The War On Drugs.

The track is a previously unreleased 1974 track featuring Jimmy Page that will feature on the upcoming deluxe reissue of Goats Head Soup.

Now you can hear a new version of that track, remixed by Uncut favourites The War On Drugs:

Says The War On Drugs’ Adam Granduciel: “I just re-imagined the song as if I had Mick, Keith and Jimmy in the room with me. After messing with my Linn Drum for a bit, the song fell into this double time thing and I just went with it. I called my friend and bandmate, Dave Hartley, to fill out the bass on the new groove. Then I figured if I had Jimmy Page in the room I’d probably ask him to plug into my favourite rack flanger so that’s what I did. My friend Anthony LaMarca added some last minute percussion. I’m so honoured to have gotten to work on this especially since ‘Angie’ was probably the first ‘rock’ song that I asked to be played on repeat when I was really young. Hope you enjoy it!” 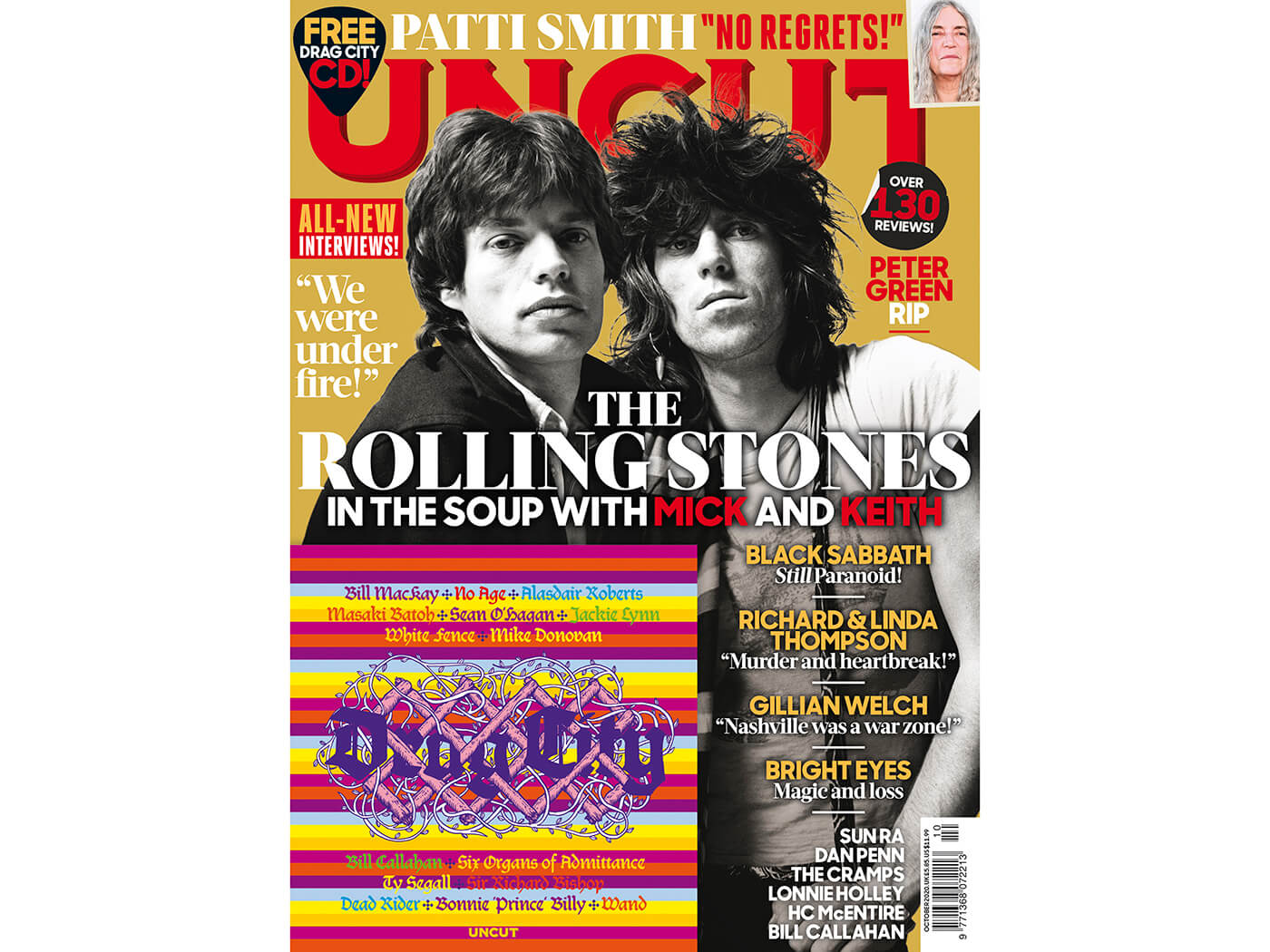 You can read Jimmy, Mick and Keith talking about how the original “Scarlet” came about in the new issue of Uncut, as part of a deep dive into The Rolling Stones’ Goats Head Soup era.

The magazine is on sale in UK shops now, or you can