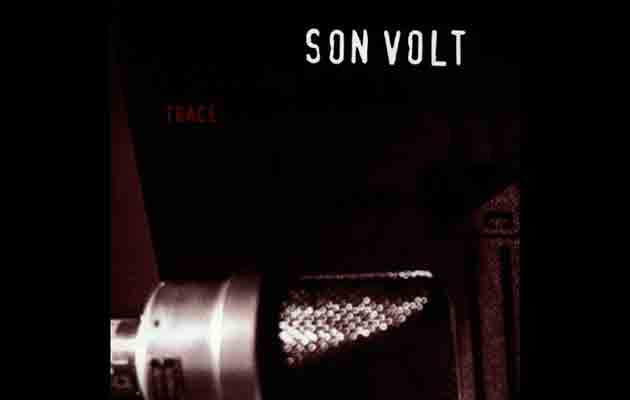 Son Volt‘s debut album, Trace, is due to receive the 20th anniversary treatment with a special edition.

To mark this event, we’re delighted to be able to premier two previously unreleased tracks from the set – the original demo for “Drown” and a version of the song recorded live. Scroll down to hear them.

Due in shops on October 30, 2015, this 2-disc edition Trace 20th Anniversary Edition includes a remastered version of the original album alongside more than two dozen unreleased bonus tracks.

The second disc contains an unreleased live performance recorded at The Bottom Line in New York’s Greenwich Village on February 12, 1996. At the show, the band played nearly every song from Trace, covered Del Reeves’ “Looking At The World Through A Windshield” and performed “Cemetery Savior”, which wouldn’t surface until the following year on Son Volt’s sophomore release, Straightaways.

The show also features songs originally recorded by Uncle Tupelo including “Slate”, “True To Life” and the title track from the band’s final album Anodyne (1993).

You can pre-order a copy of Trace by clicking here.

The tracklisting for Trace: 20th Anniversary Edition is: