It's taken from the upcoming album Deafman Glance, out May 18 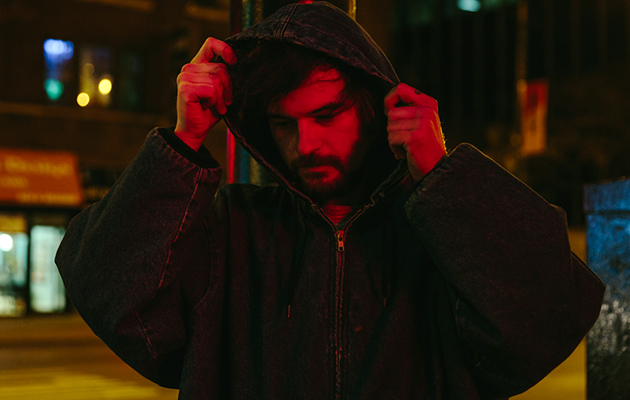 Ryley Walker has announced that his new album Deafman Glance will be released by Dead Oceans on May 18.

As with its 2016 predecessor Golden Sings That Have Been Sung, Deafman Glance has again been co-produced by LeRoy Bach and Walker himself. Other musicians on the album include Cooper Crain of Bitchin’ Bajas, Brian J Sulpizio, Bill Mackay, Andrew Scott Young, Matt Lux, Mikel Avery, Quin Kirchne and Nate Lepine.

“I wanted to make something deep-fried and more me-sounding,” says Walker. “I didn’t want to be jammy acoustic guy anymore. I just wanted to make something weird and far-out that came from the heart finally. It’s got some weird instrumentation on there, and some surreal far-out words. And it’s more Chicago-y sounding. Chicago sounds like a train constantly coming towards you but never arriving. That’s the sound I hear, all the time, ringing in my ears.”

Ryley Walker will play The Scala in London on November 27. Tickets are available here from 9am on Friday (March 2).