It's from the forthcoming Bad Seeds album, Skeleton Tree 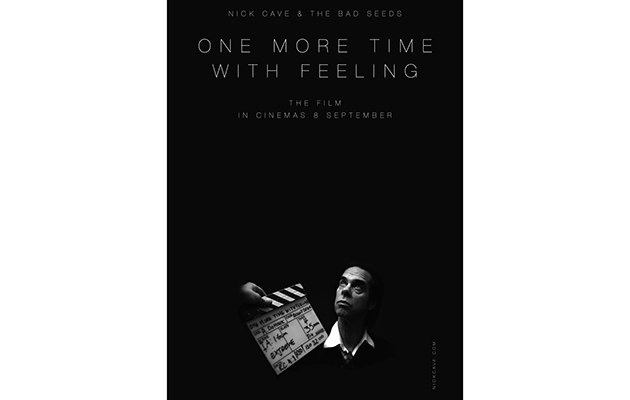 Scroll down to hear “Jesus Alone“.

Accompanying the track is footage of the band performing the song taken from Andrew Dominik’s 3D black and white feature film One More Time With Feeling.

Launching globally on September 8, the film was originally intended as a one night only event. Additional screenings of the film have now been added on September 9, 10 and 11.

Nick Cave & the Bad Seeds‘ sixteenth studio album will be released globally on vinyl, CD and across all digital platforms on 9th September 2016, the day after the film premieres.