It's from the Day Of The Dead compilation 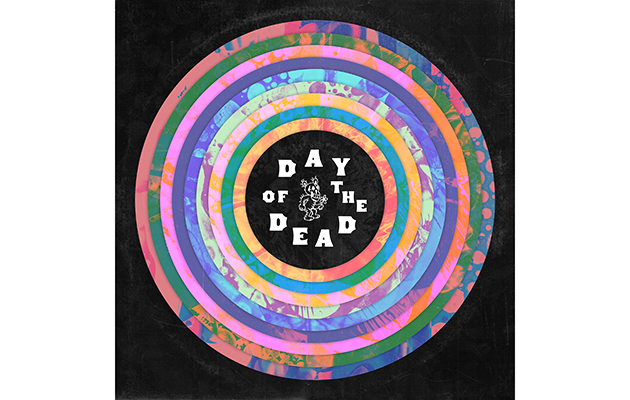 Members of The National and Grizzly Bear have revealed their cover of the Grateful Dead‘s track, “Terrapin Station (Suite)“.

The song was premiered on SiriusXM’s Grateful Dead Channel by The National members Aaron Dessner and Scott Devendorf (April 10).

For the new version of the song, the Dessner brothers collaborated with Daniel Rossen and Christopher Bear of Grizzly Bear. They also enlisted the help of Josh Kaufman, Conrad Doucette and the Brooklyn Youth Chorus.

The song is from the compilation album, Day Of The Dead, which is a tribute to the Grateful Dead. Proceeds from the album are benefitting the Red Hot Organisation, helping fight against AIDS/HIV and related issues around the world.

You can read more about this amazing project in the new issue of Uncut, on sale now

The album, Day of the Dead, will be released on May 20. Music from the album will be played at the second annual Eaux Claires Festival on August 12-13 in Eaux Claire, Wisconsin.