From the upcoming album Sunset Kids, out August 30 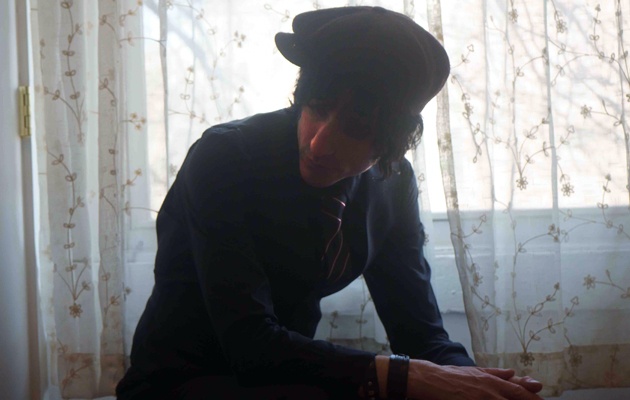 Jesse Malin has announced that his new album Sunset Kids will be released on August 30.

It’s produced by Lucinda Williams, who also co-writes and features on the lead-off track “Room 13”. Hear that below:

Malin describes “Room 13” as “the heart of the record, about those meditative moments far out of your comfort zone, where you’re forced to reflect on the things that really matter.”

The title of Sunset Kids is a dedication to the people Malin lost during the making of this album, including its very own engineer David Bianco, his lifelong friend and bandmate Todd Youth and his father. Other guests on the album include Joseph Arthur and Green Day’s Billie Joe Armstrong.

Jesse Malin tours the UK & Ireland in June, check out the dates below: