The song is from Will Oldham's forthcoming album of Haggard covers 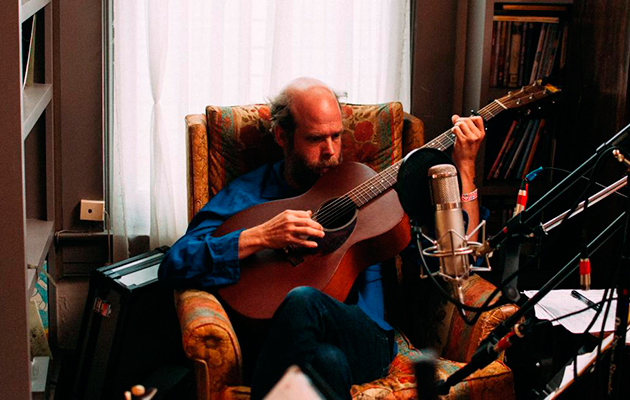 Will Oldham has announced a new Bonnie “Prince” Billy album.

Best Troubadour consists entirely of Merle Haggard covers. The album is released on May 5 through Domino.

“Merle Haggard is a channeler who has paid ample tribute to those that came before him,” says Oldham. “He has demonstrated explicitly and implicitly his standing on the shoulders of Tommy Duncan/Bob Wills, Jimmie Rodgers, Floyd Tillman, Lefty Frizzell and many others. There are songs in his catalogue that seep solidly into the headspace of Kentuckians who grew up when I did, and beyond through his vast influence on the George Straits, Dwight Yoakams, Alan Jacksons, John Andersons, Toby Keiths, and too many others. He is not the original, but he may be the most significant junction.”

You can watch a 360-degree video for “Mama Tried” below.

The tracklisting for Best Troubador is: