Recorded during sessions for his 2018 album, Sunshine Rock 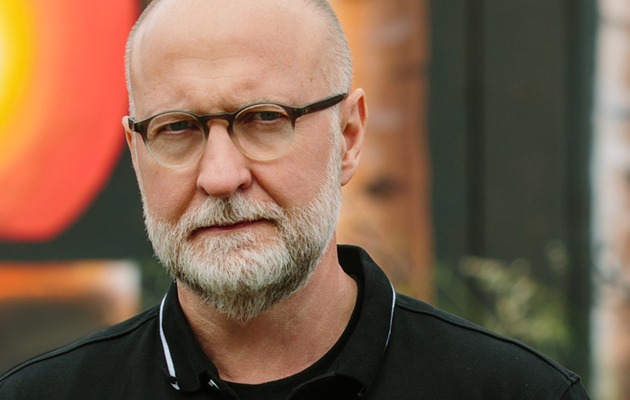 Bob Mould has released a cover version of Buzzcocks’ “I Don’t Mind”, recorded during sessions for his 2018 album, Sunshine Rock.

It coincides with the start of Bob Mould’s solo electric tour, which kicks off in Cleveland, Ohio, on Wednesday (September 11) before coming to the UK later in the month. As well as his own show at London’s The Garage on September 29, Mould will appear as a special guest at Richard Thompson’s 70th Birthday Celebration at the Royal Albert Hall on September 30. Full dates below: