It's the third track from their forthcoming album, Wildflower 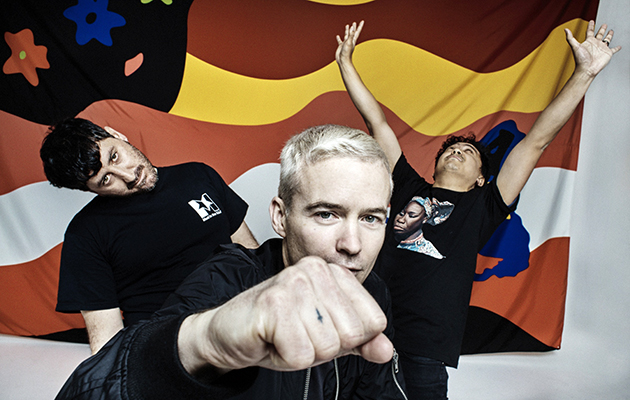 The Avalanches have released a new track from their forthcoming album, Wildflower.

“Subways” is the third track lifted from the album – after “Frankie Sinatra” featuring Danny Brown and MF Doom, and “Colours“, which featured vocals from Mercury Rev’s Jonathan Donahue.

Wildflower will be released on July 8 by XL Recordings. It is the band’s first album since their 2000 debut, Since I Left You.

Said the band’s Robbie Chater, “What kept us going during the making this record was a belief in the day-to-day experience of music as a life force – as life energy. Hearing a certain song on a certain morning can change your day; it can make the world look different, changing the way you perceive light refracting through the atmosphere for the rest of the afternoon. Literally changing the colour and feeling-tone of your world.”