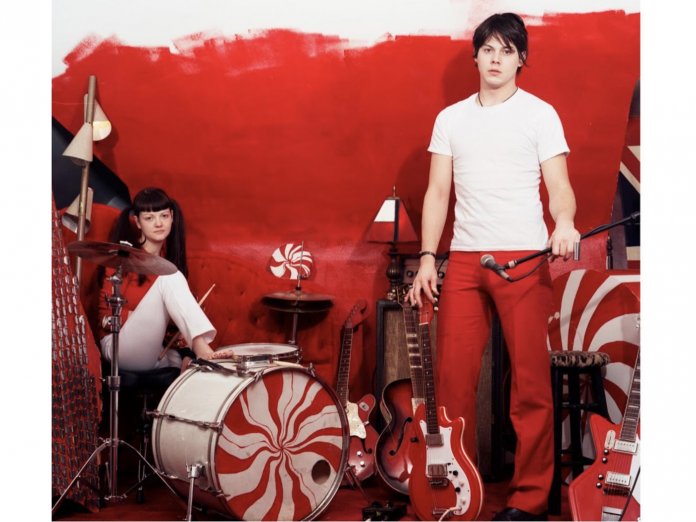 The next package to land on the doorsteps of subscribers to the Third Man Records Vault is a pretty special one: a 20th anniversary companion album to The White Stripes’ 2001 breakthrough album White Blood Cells.

White Blood Cells XX also includes an hour-long DVD documenting the recording of the album at Easley-McCain Recording in Memphis. Watch a teaser for that below:

White Blood Cells XX is currently a Third Man Vault exclusive – you need to sign up here by April 30 to receive the package. Check out the full tracklisting below: