The festival takes place at Worthy Farm, Somerset, on June 22 - 26 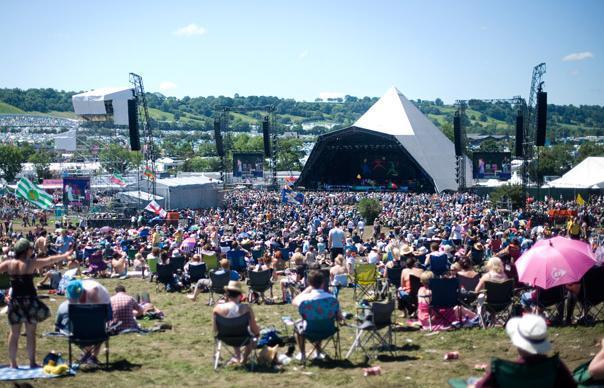 In a year of major musical loss, it is fitting that the world’s most major music festival mark these – and Glastonbury is finalising plans for tributes to David Bowie, Prince and Lemmy.

According to The Guardian, organisers told of plans for hundreds of commemorations celebrating the music of the three to be staged at the upcoming festival – including what they dubbed “participatory aspects” for the crowd to honour David Bowie, who died of liver cancer on 10 January this year. It is thought that attendees will be asked to join in a “flash mob” set to Starman.

Hot Chip has been confirmed to pay tribute to Prince, whose death in April has been recently attributed to an opoid overdose. Details of the tribute to Lemmy, who died in December of last year, are yet to be revealed – but it is said to be a set involving a giant sculpture.

The festival spokesperson said attendees can expect a great number of cover versions of Bowie and Prince’s songs particularly. They told The Guardian: “Some of the stuff we don’t even know about because there’s so much happening, particularly Bowie, because he was such a key character.”

Lemmy played the festival just last year with Motorhead, but Prince had never performed there – despite the efforts of organiser Michael Eavis.