Boots No 1 celebrates the 20th anniversary of Welch's Revival album 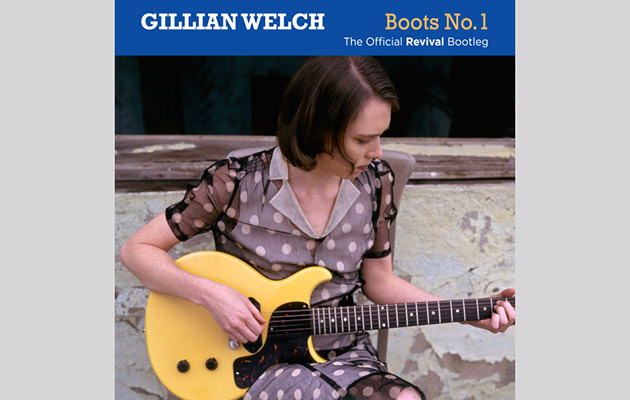 Gillian Welch will release Boots No 1: The Official Revival Bootleg on November 25 on the Acony label.

Boots No 1 celebrates the 20th anniversary of Welch’s Revival album and has been curated and produced by Gillian Welch and David Rawlings – alongside archivist Glen Chausse – to mine selections from their extensive vault of analog tape recordings.

The two-disc set will feature 8 previously unreleased songs, and include 21 outtakes, alternate versions, and demos from the making of the album such as the earliest home demo of “Orphan Girl” which was recorded on a four track and the rarity “Georgia Road”, a song that was only performed live once.

The album will be available on CD and digitally and is available for pre order here.

The tracklisting for Boots No 1 is: